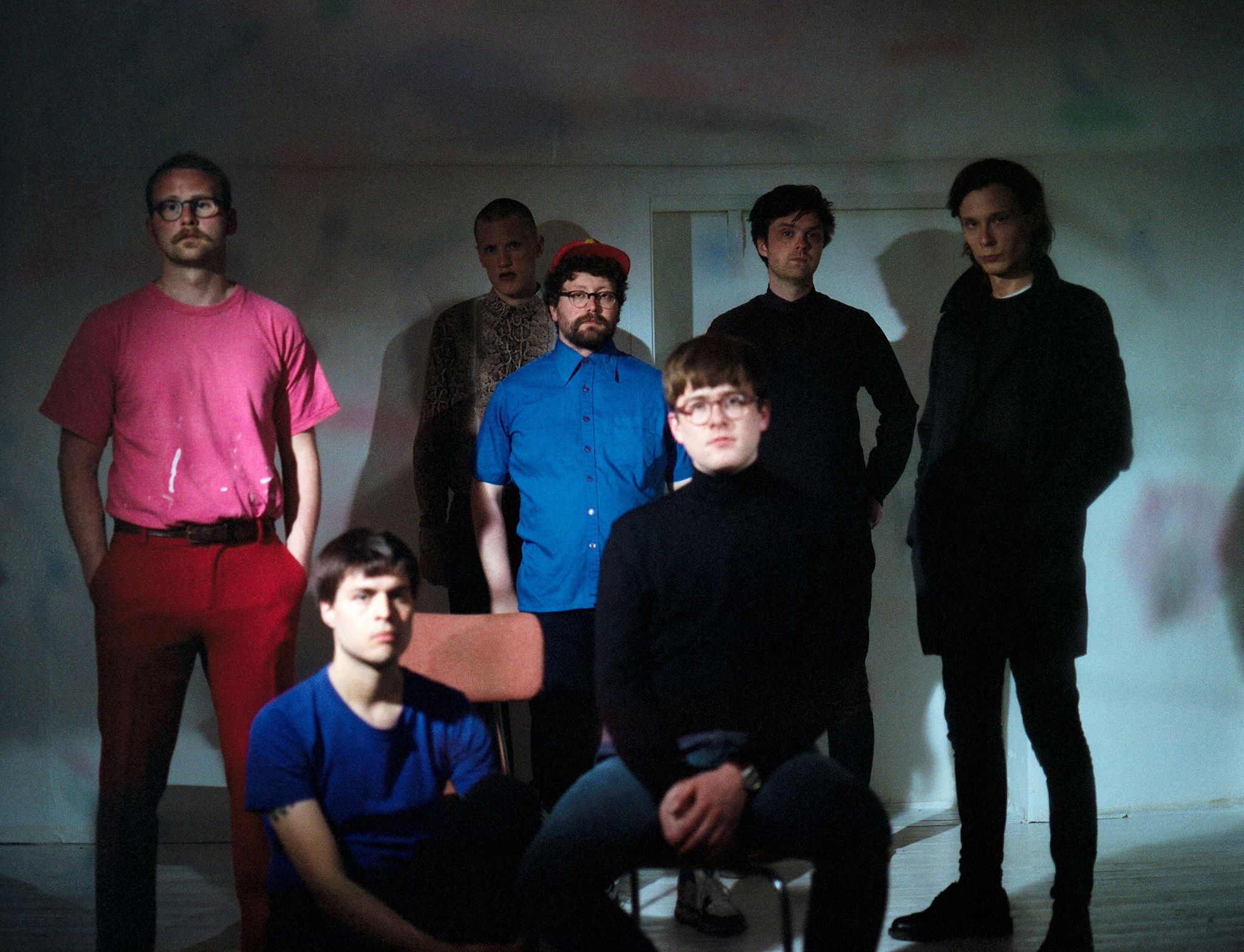 Grísalappalísa emerged with the release of their debut album Ali in 2013, followed by Rökrétt framhald the year after. Both releases had critical acclaim and were selected as highlights from music enthusiasts and writers of Icelandic music columns. The groups name derives from a song by Megas of the same name, who has shared the stage with the group on special occasions, f.ex. Iceland Airwaves Festival and Innipúkinn. Musically, Grísalappalísa has been described as an eclectic mixture combining the mythologies we know of 20th century rock ’n’ roll with Iceland’s poetic and literary traditions. Their energetic live performances have been widely celebrated for their spontaneous character, leading to international acclaim f.ex. from writers of Rolling Stone Magazine.